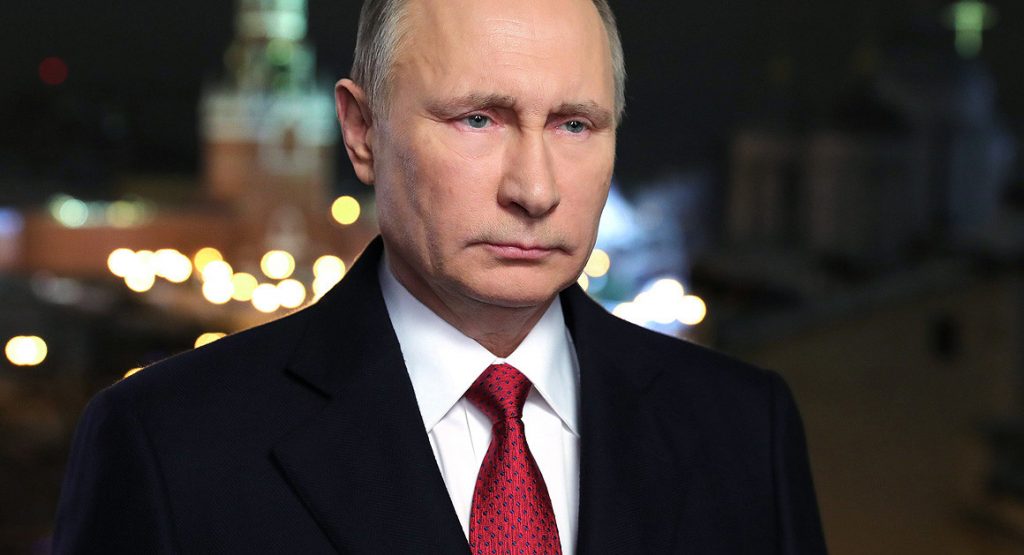 Did Putin Lose by Winning? The September 18 Duma Election

Amid challenging economic conditions, Russian voters went to the polls on Sunday, September 18 to elect the 450 members of the country’s lower house, the Duma. They also cast ballots in seven gubernatorial races, in contests for seats in 39 of 85 regional assemblies, and in a number of local elections. In light of the massive demonstrations that followed the last parliamentary elections, which were widely regarded as fraudulent, and the rise in popularity of certain “non- systemic opposition” leaders, such as Alexei Navalny, this Duma election presented officials in Putin’s administration with a difficult challenge. They needed to portray the election as open and competitive while eliminating pathways to power for Putin’s opponents, guaranteeing a healthy legislative majority for the pro-Putin party, United Russia, and assuring some representation for small parties of the “systemic opposition,” whose continued presence in the Duma offered the illusion of pluralism.

Putin’s administration did seek to eliminate blatant violations of electoral law, and toward that end it installed this spring Ella Pamfilova, the respected human rights activist, as head of the Central Election Commission. However, the Russian political leadership also disqualified insurgent candidates like Navalny, effectively shut down the country’s only independent polling company, and redesigned the rulebook in order to benefit United Russia and the collaborationist parties that make up Russia’s “systemic opposition.” Among the rule changes was the replacement of pure Proportional Representation (PR) voting with a mixed system in which 225 seats would be elected by PR, with winners drawn from regionally-based party lists, while the other 225 seats would be filled by winners in single-member district races.

The return to a mixed voting system, in place in Russia from 1993 through 2003, benefitted United Russia because of the latter’s deep bench and dense support networks in single-member districts (SMDs). In addition, because of the large field of candidates that was typical for these local contests–as well as the “first past the post” method of determining winners in these elections–the United Russia candidates would be able to win many seats in SMDs with a mere plurality of the vote. Furthermore, those drawing the district boundaries took care to gerrymander district lines in order to dilute the influence of voters in large urban centers, who were generally less supportive of the Putin administration than other voters. Finally, the authorities moved up the election from December to September as a further means of suppressing the urban vote. Especially in the bigger and more prosperous cities, many urbanites spend the weekends at their dachas in September, although the cold, damp weather last Sunday probably kept many Russian voters in the city.1

The support base underpinning this lopsided result looks even more suspect when one considers the voter participation rate. As the graph below illustrates, well under half of Russians turned out for the September 18 Duma elections, a figure that is almost eight percentage points below the previous low-water mark in participation in Duma elections. Due to the historically low turnout, United Russia received 4 million fewer votes than in 2011, and yet the new mixed voting system allowed the party to capture a record number of seats in the Duma, so many that they acquired a “constitutional majority,” that is, more than two-thirds of the assembly. With such a majority, United Russia can amend the constitution as well as pass legislation without the backing of other parliamentary parties. As Russian political scientist Ekaterina Shul’man observed, in the new parliament “all conflicts will take place inside United Russia rather than in inter-party commissions.”2

Parties from the traditional “systemic opposition” retained their presence in the Duma but at much reduced levels. The Liberal Democrats led by Vladimir Zhirinovsky pulled almost even with the Communist Party of the Russian Federation, with 39 and 42 seats, respectively, while A Just Russia received 23 seats. The three remaining places in the Duma were captured in single- member district races by a member of Rodina [Motherland Party], a member of Civic Platform,

and an independent candidate, Vladislav Reznik, a Putin ally and former United Russia deputy who is under criminal investigation in Spain for his business dealings. For their part, the two leading parties from the Western-oriented “non-systemic opposition,” Yabloko and PARNAS, received together less than three percent of the PR vote nationwide and they were not competitive in any of the single-member contests.

The new correlation of forces in the Russian legislature will simplify the mechanics of governing for Putin but it potentially leave him more exposed politically. The efforts to clean up certain aspects of electoral administration now seem inconsequential compared with the yawning gap between the extent of Putin’s victory and the electoral support behind it. To be sure, single- member district voting is known for manufacturing ruling majorities, but that is usually in countries like Britain where the political system is well-entrenched and markets, courts, and the press serve as effective brakes on the exercise of political power. One cannot help but think that the Kremlin would have preferred a more modest win rather than a crushing victory, especially given the light turnout.

Aware of the system’s vulnerability to criticism in the wake of the vote, Putin’s press secretary, Dmitrii Peskov, and other Kremlin allies rushed to fend off complaints about a low poll, and thus the legitimacy of the election and of the Putin regime itself. Peskov noted that “in the overwhelming majority of European countries turnout is much lower” [than in Russia].3 In fact, in recent years only two of fifty European countries, Kosovo and Romania, have experienced higher levels of voter apathy.4 With less than two years remaining before the next presidential election, Putin now owns the political system even more than in the past, and so it will be difficult to deflect responsibility onto others if economic and social conditions in the country deteriorate before he stands for re-election.

The 2016 Duma elections serve as a reminder that Putin still governs a country with a wide range of intra-elite and elite-mass relations across its 85 regions and republics. One of those territories, Crimea, participated in Duma elections for the first time last Sunday, and predictably Western governments refused to recognize the latest step in the integration of this recently annexed peninsula into the Russian Federation. Although United Russia won a clear victory in the PR voting in Crimea, its candidate in the single-member district race in Sevastopol emerged as the winner with only 33 percent of the vote. And while the turnout in Crimea was in line with national levels, it fell below that seen in the last Ukrainian parliamentary elections, apparently due in part to a boycott of the vote announced by Crimean Tatars.

Russia’s territories continue to reveal enormous variations in turnout for national elections. In earlier elections one might have attributed much of the differential to falsified results–in the 2011 Duma elections United Russia reportedly received 99.5 percent of the vote in Chechnya on a 99.4 percent turnout–but this time even Chechnya reported a more believable turnout figure, just under 85 percent. Turnout above 70 percent in regions like Kemerovo, Tiumen’, and several republics of the northern Caucasus presented a dramatic contrast to participation rates in several territories that just squeaked past the 30 percent level. How to interpret this variation is not straightforward. Although it is tempting to regard low turnout as a sign of disaffection with the regime, it is also linked to the effectiveness and seriousness of efforts by local leaders to get out the vote. As Joel Moses has argued, in some regions where regional elections are taking place at the same time as a national race, a governor or other prominent officials may wish to suppress turnout in order to assure a desirable outcome.5

Through closed communications networks, governors and their allies may seek to mobilize only their most devoted supporters, such as the so-called biudzhetniki–those on the regional or federal payroll, who can generally be relied upon to support the existing political structure in the region. In this sense, the center’s interest in seeing a healthy voter turnout may at times clash with the interests of prominent local elites.6 How well President Putin can manage these and other tensions between the center and periphery will be evident in the next electoral cycle, which begins with gubernatorial and regional assembly elections next fall.