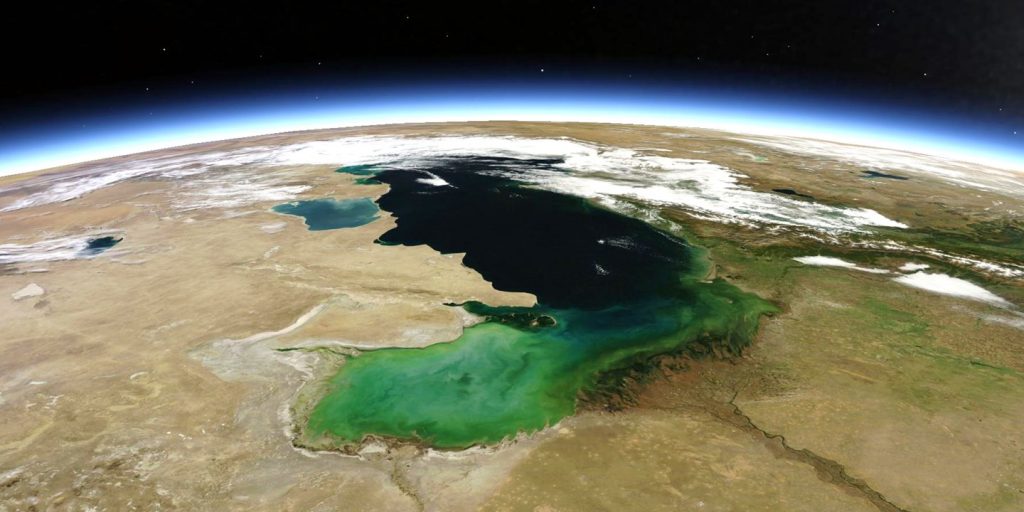 As a member of the International Training Network, I was provided with the opportunity to choose among several partners for doing a non-academic secondment aimed at familiarizing fellows with the working atmosphere in a semi-academic setting within research institutes. I decided to do my non-academic secondment at the Centre for Social Sciences (CSS) in Tbilisi, beginning in September 2016. CSS is a well-known research institute in the region, and it studies topics particularly interesting to me, including foreign policy and security, education policy and gender equality, which was a deciding factor for me. The fact that this institute is located in Georgia was another important factor for me since this is a country where I could possibly continue working after completing my PhD. I have lived and worked in Georgia before as well, although my work experience was mainly related to public institutions; thus, the new experience that I gained during this secondment was very valuable for me. From the very beginning, I was involved in the process of preparing and writing a grant application for a research project in collaboration with several other researchers. During this process, I developed an understanding of how research institutes work in practice as well as how they search and apply for different research-related grants. Working in the group of researchers was also a very valuable experience, as, before, I had only worked on individual research projects.

In parallel to my fellowship at CSS, I was involved in organizing a special issue on the topic of 2016 parliamentary elections in Georgia for the Caucasus Analytical Digest (CAD). For this project, I recruited three young researchers interested in issues related to elections. The process of working on the issue involved numerous meetings and brainstorming exercises to come up with the most interesting topics surrounding parliamentary elections before producing our final product. In the end, we addressed the following three issues.

The first article analysed undecided voters: according to opinion polls held in March 2016, 61% of the Georgian population had not decided whom they would vote for in a highly polarized political environment dominated by the ruling party and the main opposition party. Analysis of the profiles of undecided voters showed that these were mainly young people searching for an alternative third force, which they could not find among the existing political forces.

Another article attempted to analyse the political consequences of 2016 parliamentary elections. The author argues that the presence of only three parties in the parliament, with the dominant party having a constitutional majority, a semi-opposition party having only 6 seats, and a major opposition party having 27 seats, results in a highly polarized parliamentary configuration in Georgia. By considering the ideological stances of the two parties represented with the highest number of mandates, one can expect a high level of political confrontation in the legislative body. It remains to be seen whether Georgia’s nascent institutional democracy manages to handle the absence of a parliamentary counterweight to the leading power and prevent abuse of power by the ruling force.

The third article analysed possible foreign policy implications of parliamentary elections by analysing foreign policy priorities outlined in pre-election party programmes. The article found that, in Georgia, no party is openly anti-EU, and even politicians considered to be “pro-Russian” do not openly oppose Georgia’s aspirations for European integration. However, serious contradictions can be observed in terms of NATO membership. Pro-European parties state NATO membership as their end goal, while pro-Russian parties are openly sceptical of, or even against, NATO integration. Despite a number of differences in the foreign policy priorities of the ‘Georgian Dream’ and ‘United National Movement’, the two largest parties in the parliament, and two of the three that managed to obtain parliamentary mandates, it is expected that both will continue their support for Euro-Atlantic policies in the parliament. As for the third party, ‘the Alliance of Patriots’, known for its Euroscepticism and anti-NATO rhetoric, has just six mandates, and thus, this political force most likely will not be able to modify the country’s declared foreign policy priorities.[1] Working on this special issue for the CAD and organizing and coordinating the work of three researchers was another precious experience I received during my visit to Georgia.

[1] Based on the Caucasus Analytical Digest special issue No. 89: Parliamentary Elections in Georgia, http://www.css.ethz.ch/content/specialinterest/gess/cis/center-for-securities-studies/en/publications/cad/details.html?id=/n/o/8/9/no_89_parlamentary_elections_in_georgia