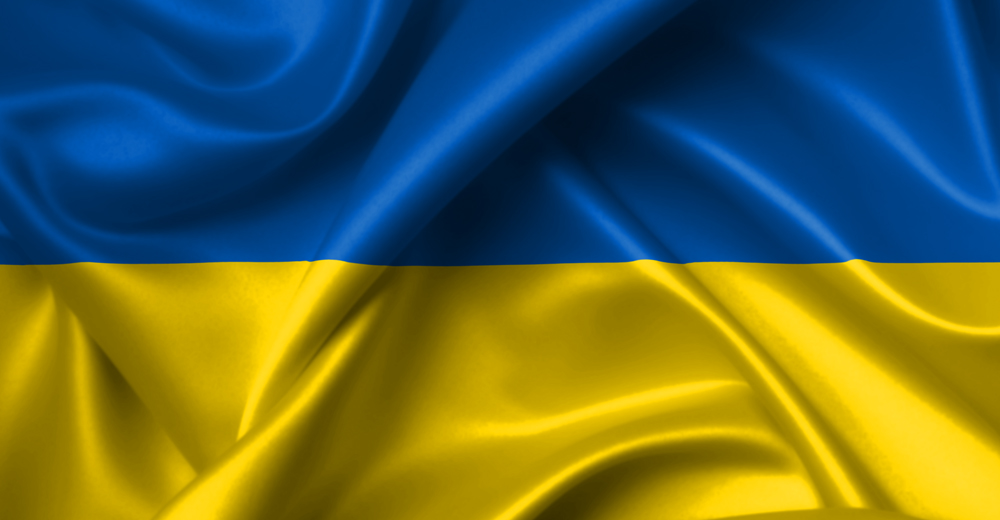 by Olena Levenets, Ph.D. candidate at the Tallinn School of Economics and Business Administration, Tallinn University of Technology

It is expected that standard socio-demographic variables can explain the differences in the attitude towards connection building (Dershem & Gzirishvili, 1998; Fischer, 1982; Ferlander, 2007).  Despite the fact that, to the best of my knowledge there are no studies fully addressing this question, we can identify two somewhat alternative approaches. According to the first, financially vulnerable people will put more effort to connection-building. The second maintains that wealthy educated people have more connections due to their socio-economic position and thus use connections more often.

These two opposite approaches come from the different views on the origins of informality. First rely on the idea that informality arises as a response to system gaps, the sharp contrast between the way the system (health care system in this case) is supposed to work (de-jure) and how the system works in practice (de-facto). The second approach comes from the negative view of informality and assumes that it correlates with corruption and system abuse (mostly by insiders).

The existence of a gap between de-jure and de-facto healthcare provision should lead to the emergence of informality (Morris & Polese 2013).  People use informal practices (informal payments, connections) to obtain what was supposed to be provided via formal routes, but is not. In other words, people use informality to overcome system’s failures. Under the existence of developed private sector in healthcare services provision, financially secure people can afford to use services that are not provided by state healthcare system. Therefore, under such circumstances, system failures mostly affect financially vulnerable citizens. It means that financially insecure people should gain most of the usage of informal practices. Financially vulnerable people should rely on informality more than others, because they have no other options to refer to, such as no money for private sector solutions. In theory, it also must mean that financially vulnerable should spend relatively more time and effort to build and sustain connections (a network of connections).

On the other hand, phenomena as patron-client relationships, the concentration of access to goods in limited circles are also reasons that can explain the emergence of informality. For instance, there might be a fraction of the population who, given an opportunity, will gain or abuse the system (Sik & Wellman, 1994). In this case, informality may emerge as a sign of weak institutions and have a generally more negative connotation than in the first case (informality as a response to a system gap). In such case, the data should show that financially vulnerable are no more prone to build connections than others.

Even though the importance of informal practices has caught policy attention and plays a major part in policy formation and reforms, the research pool is still scarce (Lu, C., et al, 2009). There is no single unified approach to research instrument to measure informal practices, catastrophic expenditures, and their extent. Existing evidence shows that survey instrument design (recall period, the number of questions, wording) influences the accuracy of the received data and the even same instrument can give different response patterns in different (Lu, C., et al, 2009). Existing data is mostly of qualitative origin since due to the listed above reasons it is hard to combine and compare data received from such disparate sources.

In my research, I try to combine two approaches. In the course of Ph.D. I got access to the data that sets answers to topic-related questions and thus helps me to see my research question from different perspectives. Quantitative data from representative surveys will be complemented with qualitative data received in the course of semi-structured interviews. One of the sources of quantitative data is omnibus survey “Opinions and views of Ukrainian people: December 2015”, that took place from November to December 2015 in Kyiv, Ukraine. This survey was carried out by Kiev International Institute of Sociology. 2022 respondents took part in this survey. Sampling was conducted by randomly selecting sampling points out of 110 settlements in all regions of Ukraine. The survey didn’t include Crimea and territories that are not under Ukraine’s control in Luhansk region.

The main question of interest in this policy brief is the determinants of the answers to the question: “I spend quite a lot time or efforts to build a good and useful network of doctors, public servants etc”. The possible responses to this question are quite standard and represented by five items scale from “Strongly agree” to “Strongly disagree”. I.e. the person who put his or her time and effort to develop and sustain useful connections (network or connections) should answer “Strongly agree”.

The answers to this questions constitute a dependent variable. In turn, the predictors (i.e. independent variables) include the standard set of socio-demographic variables and additional independent variables of interest. The latter include potential predictors which are based on beliefs (the answers to the question: “It is very important to have good connections in our country, otherwise it would be difficult to obtain public services or information needed”) and the proxy for the prior existence of connections (the answers to the question: “I always have “necessary people” around as an insurance – protection in case of problems”). The set of socio-demographic variables includes the following: respondents age and sex, their level of education, the type other settlement, region (Central, Western, Southern and Eastern Ukraine) and nationality (Ukrainian, Russian, equally Ukrainian and Russian).

The study relies on the ordered logistic regression as it allows to deal with ordered dependent variables, i.e. with the variable represented with the answers which can be ranged in an exact order.

The study also uses several robustness checks in order to verify the reliability of the results. I used different regression specifications (the different amount of independent variables) and other types of regression, namely standard ordinary least square regression and a logistic regression with the binary outcome variable. As the robustness check gave virtually the same results I will discuss only the results from the main regression.

The results are somewhat counterintuitive as they show that socio-demographic factors do not explain why some respondents spend their time and effort to build connections and why others are not. The solely statistically significant socio-demographic predictor (according to the used regression) is the respondent’s gender – women are more prone to build connections with doctors and public servants. Such predictors as age, education, and type of settlement are not statistically significant, i.e. they do not explain the heterogeneity in people responses.

Except the finding that socio-demographic factors have little to zero explanatory power, it is interesting to note that the beliefs and attitudes also have little explanatory power. For instance, those who think that “It is very important to have good connections in our country, otherwise it would be difficult to obtain public services or information needed” are no more prone to build connections as those who have an opposite belief. In other words, the belief in the importance of connections in everyday life does not transform into an action (to spend time and effort to build connections).

The other intriguing finding indicates that those who already have an established network of connections still spend their time and effort to build (and sustain) connections. This finding may be of critical importance as it might suggest the existence of severe inequality in the prospects of establishing needed connections. For instance, our results suggest that people with inherited connections (or who have a doctor as a family member) may spend relatively more time and effort on the continuation of connection building, while those who lack connection in the first place do not even start trying.

The results of this isolated and largely preliminary investigations should be interpreted with a great caution. First of all, the analysis is based on Ukrainian data and may not be representative of other countries due to some specific Ukrainian characteristics. Secondly, the data used in this analysis was not specifically gathered with the purpose to establish the determinants of people’s choice to spend their time and effort to develop connections. Due to this reasons, my interpretation of the results are suggestive in their nature and rather raise new questions than answering the old ones.

Firstly, it seems that the standard socio-demographic factors have little explanatory power as to why some people chose to develop connections and others do not. This means that the division line between active and passive respondents exists not between poor and reach (less educated rural vs. educated urban), but rather depends on some (unobserved in the current study) personality characteristics.

Secondly, the findings show that the belief in the importance of connections does not increase (controlling for other factors) the likelihood that the person will spend his or her time and effort to develop connections. This finding also may suggest that the decision to take a proactive role (and build connections) is a function of some personality characteristics. For example, these might include determination, planning and execution abilities, openness, extraversion, etc.

Finally, it is clear that it easy to build new connection if the person already considers herself as an insider and already has connections due to the previously taken actions, or by having friends or relatives in the field or by the fact of belonging to the same profession.

Altogether these finding cast doubt on the idea that those who need connections the most (for instance, financially vulnerable) will develop the needed connections facing barriers to health care. Falling behind because of some system gap such group may have no means to achieve the desired result: no financial capacity (to use private sector solutions) and no connections (because they did not make an effort to build a network in advance). It seems that despite informal economy is supposed to help those most in need, it rather benefits those who have the best fit, i.e. those who have a more suitable personality to develop connections, or already have some advantage (same profession, relatives in the field and so on).

According to the preliminary results of this part of my research, socio-demographic factors do not predict if the person will spend his or her time and effort to develop connections. It means that financially vulnerable people are not likely to rely on informal practices when facing system gaps in the healthcare (the difference between de jure and de facto). Most vulnerable people have difficulty in access to health care services, especially if they have no backup option (no connections). Consequentially, the risk of foregoing treatment should be even higher among vulnerable groups than is usually assumed. In other words, if policymakers expect that vulnerable groups will solve their own problems with the help of informal practices, such policymaker may be overoptimistic. Therefore, vulnerable groups may require better-targeted help than is currently believed.