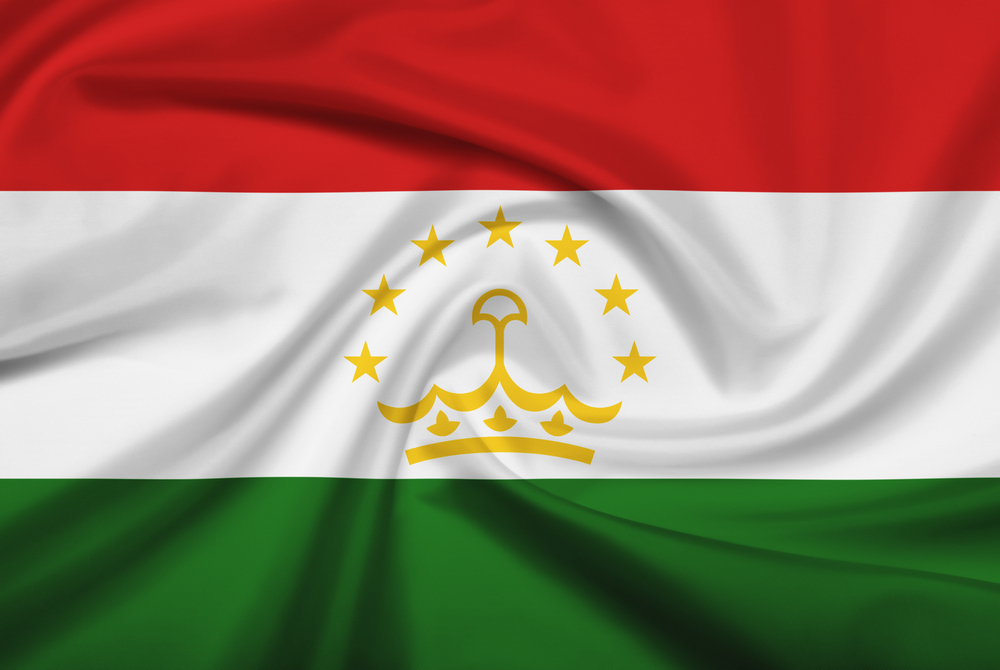 Tajikistan – Preparing a Succession in Power or Coping with a Severe Regime Crisis?

Tajikistan, the poorest Eurasian country besides Kyrgyzstan, is also one of the least free countries in a region where democracy generally faces a bleak prospect. Over the course of the last two years, President Emomali Rahmon, who has led the country since 1992, has taken a couple of measures that have been widely interpreted as preparation for an orderly, albeit undemocratic, transition of power to a handpicked successor, in all likelihood, his son Rustam.

In Tajikistan, like everywhere in the post-Soviet space, politics is based on the interaction of broad informal networks that pervade the state, economy and society. These networks consist of individuals and groups, such as extended families or business firms that strive for access to wealth and power. Whereas Eurasia’s more competitive regimes are vulnerable, displaying frequent reshufflings of network alliances and transfers of presidential power that are not always peaceful, the politically more closed regimes, such as Tajikistan’s, appear to be much more consolidated. Here, elite networks are integrated into comprehensive, nationwide “power pyramids,” which are led by presidents who enjoy the privilege of an often constitutionally granted status of the “Leader of the Nation.” They rely on a carefully calibrated mix of patronage and oppression vis-à-vis the elite and are eager to maintain a high level of popularity among their citizens.

In Tajikistan, the President’s home base is his extended family and the Kulob District, the region of the winning faction of Tajikistan’s civil war (1992–1997). This war was brought to an end by a power-sharing agreement, guaranteeing the opposition, led by the Islamic Renaissance Party (IRPT), thirty percent of government positions. However, since the beginning of the new millennium, Rahmon has steadily reneged on this deal, clearing the government and the country of political opponents and getting a firm grip on the regime as its uncontested ultimate patron. As the opposition was being crowded out of legal politics, loyal networks were coopted into the regime. As a result, observers perceived the country to be increasingly stable, even though domestic security incidents continued to flare up from time to time on the country’s periphery. In September 2015, the IRPT was banned as an “extremist and terrorist organization,” and a May 2016 constitutional amendment prohibited political parties based on religion. Since then, Human Rights Watch reports an ongoing crackdown on freedom of expression and the political opposition; between mid-2015 and the end of 2016, more than 150 activists have been imprisoned on politically motivated charges. Thus, one of the few international success stories of peace and reconciliation after a civil war has finally failed.

The Achilles heel of consolidated patronage-based regimes is succession in power. While monarchies are based on the principle of hereditary succession and democracies elect their leaders, Eurasia’s regimes face a double challenge. First, elections are crucial for legitimation, but the smooth operation of the power pyramid requires that the successor be a regime insider who enjoys the loyalty of the most powerful networks. Thus, replacing the leadership is precarious, and leaving it to the voter is not a viable option. Instead, presidents work to stay in office for life, which is why they tinker with the constitutionally mandated restrictions of their tenure. In Tajikistan, the original limitation of two five-year terms was turned into a single seven-year term by a 1999 referendum. A subsequent referendum in 2003 provided for two seven-year periods, simultaneously starting a new countdown for the sitting president. Most recently, the 2016 referendum on constitutional reform granted Rahmon the right to run for an unlimited number of terms.

Second, since even the most authoritarian president is not immortal, succession issues are inevitable at some point. When this moment approaches, the regime comes under stress. The elite may be fragmented into rival groups that are waiting for their chance to seize power as the incumbent weakens or dies. Thus, succession must be settled within the elite, the decision being submitted for confirmation to popular elections after the fact. Clever presidents groom handpicked successors to whom they can transfer power when the time comes. However, such plans are not without risk for the incumbent. If the wait becomes too long, the designated inheritor may get impatient and try to remove the patriarch. Moreover, after ascending to power, he or she may give in to the temptation to eliminate the predecessor in order to forcefully lend credibility to the claim of being the new chief patron.

From this it follows that the least dangerous strategy for an incumbent president is to prudently pave the way for a son or a daughter. The father’s popularity may rub off on his heir, who hopefully cherishes him so much that he or she will never be disloyal, and the elites get a strong signal of regime continuity that may deter quarrels over power. So far, this strategy has worked successfully in Azerbaijan but failed in Uzbekistan. At present, it is not sure or even likely that Kazakhstan’s Nursultan Nazarbayev (77), the oldest incumbent in the region, will designate a successor. By contrast, the presidents of Belarus and Turkmenistan, 63-year-old Alexander Lukashenko and 60-year-old Gurbanguly Berdymukhammedov, respectively, are quite openly grooming their young sons.

Even more evident are the efforts of Tajikistan’s Emomali Rahmon, who recently turned 65, to invest in the next generation. In the past two years, four of his nine children have received promotions. While the younger daughters Rukhshona and Zarina, both in their twenties, were appointed Deputy Heads in a department of the Ministry of Foreign Affairs and the country’s largest commercial bank respectively, in January 2016 now 39-year-old Ozoda, the President’s second oldest daughter, was elevated to a critical position in government, becoming Chief of the Presidential Administration. In May 2016, she was also unanimously elected to the Majlisi Milli, the upper chamber of the parliament.

However, the biggest jump up the career ladder has been made by Rahmon’s eldest son, Rustam Emomali. He had been chief of the country’s Customs Service since 2013 and of the State Agency for Financial Control and Measures against Corruption since March 2015. In January 2017 he was appointed mayor of Dushanbe, the country’s capital. Not surprisingly, Rahmon’s move fueled widespread speculation about Rustam being groomed to replace his father in office in the near future. Again, this interpretation is supported by the 2016 constitutional reform, which lowered the minimum eligibility age for presidential candidates from 35 to 30 and also made 30 the new minimum age for being elected to the Majlis Milli. Obviously, this is a tailor-made clause for Rustam, who was born in December 1987. It would enable him to run for the presidency in the next election scheduled for 2020, and as a next step before that happens, it is expected that he will be elected speaker of the Majlis Milli, rising to the second highest post in Tajikistan, a position still held by the former mayor of Dushanbe.

However, as solid as these steps for the “completion of the transition to a consolidated monarchy-styled regime” may seem, managing the succession problem might be less than half of the story. What looks like Tajikistan’s definitive transformation into a family-run business may also signal a desperate effort to address serious cracks within the regime itself. Thus, analysts and independent media speculate about feuds within the extended family and regionally based political networks over political influence and resources.

Signs of clashes within the power apparatus, or “clan infighting,” as observers have labeled it, are indeed evident. Rustam Emomali’s appointment as the capital’s mayor ended the political career of Mahmadsaid Ubaidulloev, the second most influential person in Tajikistan, who has been both a powerful ally of Rahmon and his main rival since the early 1990s. He held this position for twenty years, but was released, together with all his deputies and the chiefs of Dushanbe’s city districts, in January 2017. Only weeks after his dismissal, the Anticorruption Agency launched a corruption investigation against the former mayor, initiated by the President’s son. Probably as a response to this move, the State Committee for National Security (GKNB) began an anti-corruption sweep against the Anticorruption Agency itself as well as against the Customs Service, that is, against the two bodies that were formerly led by Rustam Emomali. As a result, fourteen leading officials of these agencies were recently convicted of fraud and bribery and sentenced to lengthy prison terms.

The brittleness of the cohesion within the elite may be also illustrated by the defection of Colonel Gulmurod Khalimov, a long-term close associate of Rustam Emomali. In 2015, the US-trained commander of the special forces of the Ministry of the Interior to combat criminals and terrorists joined the Islamic State, where he received a promotion to the position of the Minister of War.  This calls into question the capacity of the regime to retain the loyalty of even high-ranking members of the elite.

To sum up, Tajikistan’s recent political evolution raises some doubts about whether President Rahmon has a firm grip on power, meaning that he is about to elevate the succession problem as the most pressing issue of the day. His strategy of promoting close family members can also be understood as an attempt to place the most loyal core of his power network in the regime’s key positions in the face of the ongoing disintegration of Tajikistan’s power pyramid and to prevent the collapse of his rule.