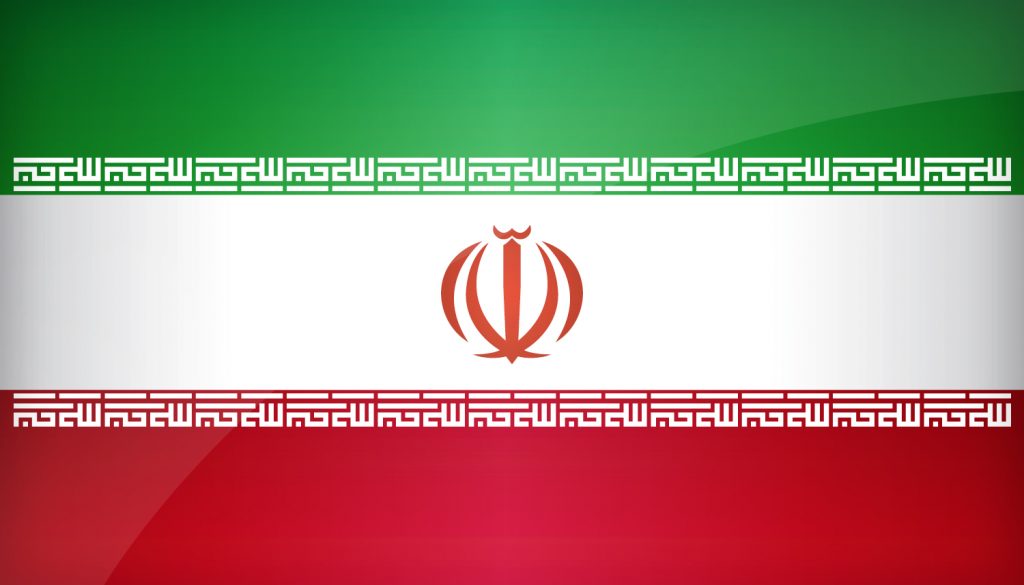 What’s behind the recent protests in Iran?

This piece was previously published in the RTE Brainstorm, and it is available here.

Analysis: the protests have come about as a result of the frustration many of the population have with poor economic conditions

Iran is making headlines again. This time, it’s not because of its nuclear programme or some bellicose declarations from Trump, but because of the protests that have spread in the country since the first one took place on December 28 in the city of Mashad. Popular mobilisations originated in peripheral cities, rather than in the capital Tehran, and focus on economic issues like growing social inequality and class divide.

Although it may seem counter-intuitive given the authoritarian nature of the regime, Iran’s population is quite accustomed to protest at its government’s decisions and actions, ranging from human rights violations to the lack of social and economic justice. Current mobilisations are nothing new if we consider that the Iranian population has been protesting at worsening living conditions, unemployment and corruption for many years now. Analysis of rising inflation and lack of economic benefits after the signature of the so-called 2015 Nuclear Agreement, have shed light on the difficult situation that many ordinary Iranians live through.

Scholars such as Djavad Esfandiari-Salehi and Kevan Harris have written about the implications of the economic policies enforced by the current government, which has further deepened neo-liberal measures inaugurated by preceding administrations. Privatisation, job casualisation and the reform of the monthly cash transfers every Iranian is entitled to (which represents the main, if not the only, income for many) motivate popular rage. These six charts help explain the hardships faced by ordinary Iranians.

What is the political relevance of these economy-focused protests? How will this discontent play out in the future? Reports suggest that these protests are different from the mobilisations, known as the Green Movement, that shook Iran in 2009 and 2010. The Green Movement stemmed from the suspect of electoral fraud, and it was – at least to a certain extent – an organised, middle class movement. Although its demands haven’t been consistent, evolving from a mere recounting of the votes to radical political reform, it had a leadership and common characteristics.

The current protests seem un-coordinated, leaderless and mostly attended by lower classes members. They originated from the protest against the budget law the government presented in early December. Conservative forces, hostile to the moderate/reformist government led by Hassan Rouhani, organised these, although later protests spread in a rather spontaneous way.

The political nature of the protests

While they are not demanding regime change or the fall of the regime, despite the hopes of many in Washington and beyond, the protests highlight the depth of the crisis the Islamic Republic is going through. During an interview with us, economist Mohammad Maljoo said that the population is so frustrated with poor economic conditions that any protest has a spontaneous revolutionary potential, created by social fragmentation and the erosion of the social/economic security net Iranians acquired after the 1979 revolution.

This social and political fragmentation also reflects into the way in which people mobilise and activists organise. Our research suggests that political activism is more and more spontaneous and autonomous from “structured” political organisations with unstable revolutionary potential.

Older activists in their 30s lament that younger activists in their 20s tend not to commit to membership of political groups, preferring “individualised” activism. This resonates with reports from within Iran. The daily Sharq published an analysis of the protests, highlighting the lack of co-ordination and the young age of the protesters. The article quotes officials stating that the average age of those arrested is under 25 and that young students, some under 18 years of age, are present at demonstrations.

Student activism, which enjoys a long political tradition in Iran, is not exempt from the fragmentation of activism. While student groups are re-organising on campus post the 2009 repression, the student population has changed in terms of class composition and political attitude. Mohammad, a participant to our research, reflects that “today, students come from an impoverished middle class, are fed up with politics, have no hope to improve their social and economic status and have little time for activism as the older generations conceive of it”.

While Iranians seem increasingly disinterested in activating through authorised political organisations or are forbidden to do so by authoritarian state interventions, they do not refrain from protesting. Current mobilisations are too small to generate mass upheaval and are being repressed in blood (at least 21 people died and more than 1,000 were arrested), but discontent will stay in the country.

What are the likely consequences?

The government and the reformists backing it are divided between supporting the people’s right to protest and showing contempt for the protests, mostly because of their spontaneity. However, on January 7, the reformist daily Etemad-e Melli published a letter by 16 reformist intellectuals supporting the people’s constitutional right to protest. This echoed another letter by prominent political scientist Said Zibaqalam, who criticised the attempt by Ali Shamkhani, Secretary of the National Security Council, to blame Saudi Arabia’s interference for the protests.

Because Iran needs to remain politically stable at any cost, considering regional geopolitics and the hostility coming from the US-Saudi Arabia-Israel axis, it is possible that the government will make some concessions to the protesters. However, this will hardly translate into any meaningful economic change or democratic transformation, preparing the next outbreak.