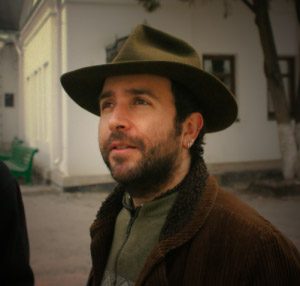 Abel Polese works on informal and alternative mechanisms of governance and theory and practice of development. In addition to his academic work, he has been involved in development projects in the former USSR and South East Asia. His project “Sustainable Development in Cultural Diversity” received the Global Education Award by the Council of Europe in 2011 and is currently a fellow of the Global Young Academy, gathering around 200 fellows worldwide interested in influencing research policy globally. He his co-editor of Studies of Transition States and his most recent books are: Informal Economies in Post-Socialist Spaces: Practices, Institutions and Networks, (Palgrave) that he co-edited with Jeremy Morris and Nation-Building and Identity in the post-Soviet Space: New tools and approaches (Ashgate) that he co-edited with Rico Isaacs.