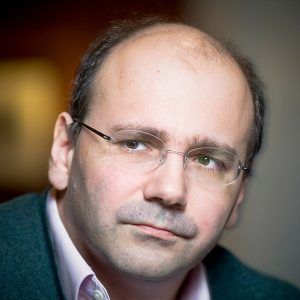 My research interests include the development of the State in Iran in the modern era, with a particular focus on nationalism, mythology and the use (and abuse) of history. I am currently investigating the historiography of modern Iran, bith the way in which historians have interpreted the development of Iranian state and society as well as the way in which Iranian historians have sought to construct a distinctly Iranian identity both in terms of their own history but also in relation to regional and international powers, most obviously the West. I am also interested in the the politics and history of the Islamic Republic and the broader relations of Britain and the United States with Iran.