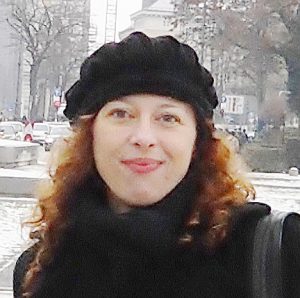 Dr Sarah Whitmore is Senior Lecturer in Politics at Oxford Brookes University. She is also an Honorary Fellow of the Centre for Russian and East European Studies, University of Birmingham. She was awarded her PhD from the latter institution in 2002, and was also an ESRC-postdoctoral fellow there 2002-3. Her research focuses upon post-Soviet politics and she is interested in the evolution of formal institutions, their significance in structuring and reproducing power in post-Soviet states, their relationship with informal practices and the implications this has for the political system. Her empirical focus is predominantly on Ukraine and Russia. She is the author of State Building in Ukraine: The Verkhovna Rada 1990-2003 (Routledge 2004) and a number of articles in peer-reviewed journals, the most recent of which examine the changing meanings of formal and informal practices in the State Duma and the role of United Russia in regime reproduction. She has given briefings to the UK Foreign and Commonwealth Office and the US Department of State, as well undertaking consultancy and regular media interviews on Ukrainian politics.